#After Effects#Blender#Cinema 4D#JavaScript#Kinect#Leap Motion#Max/Msp#OpenGL#Python
#After Effects#Blender#Cinema 4D#JavaScript#Kinect#Leap Motion#Max/Msp#OpenGL#Python
“FIVE” is an intermedia performance where five dancers represent the five elements of vogue femme. As each dancer takes the floor, the musicians improvise over an interactive soundtrack, building to a beautifully-structured crescendo of sound and movement. 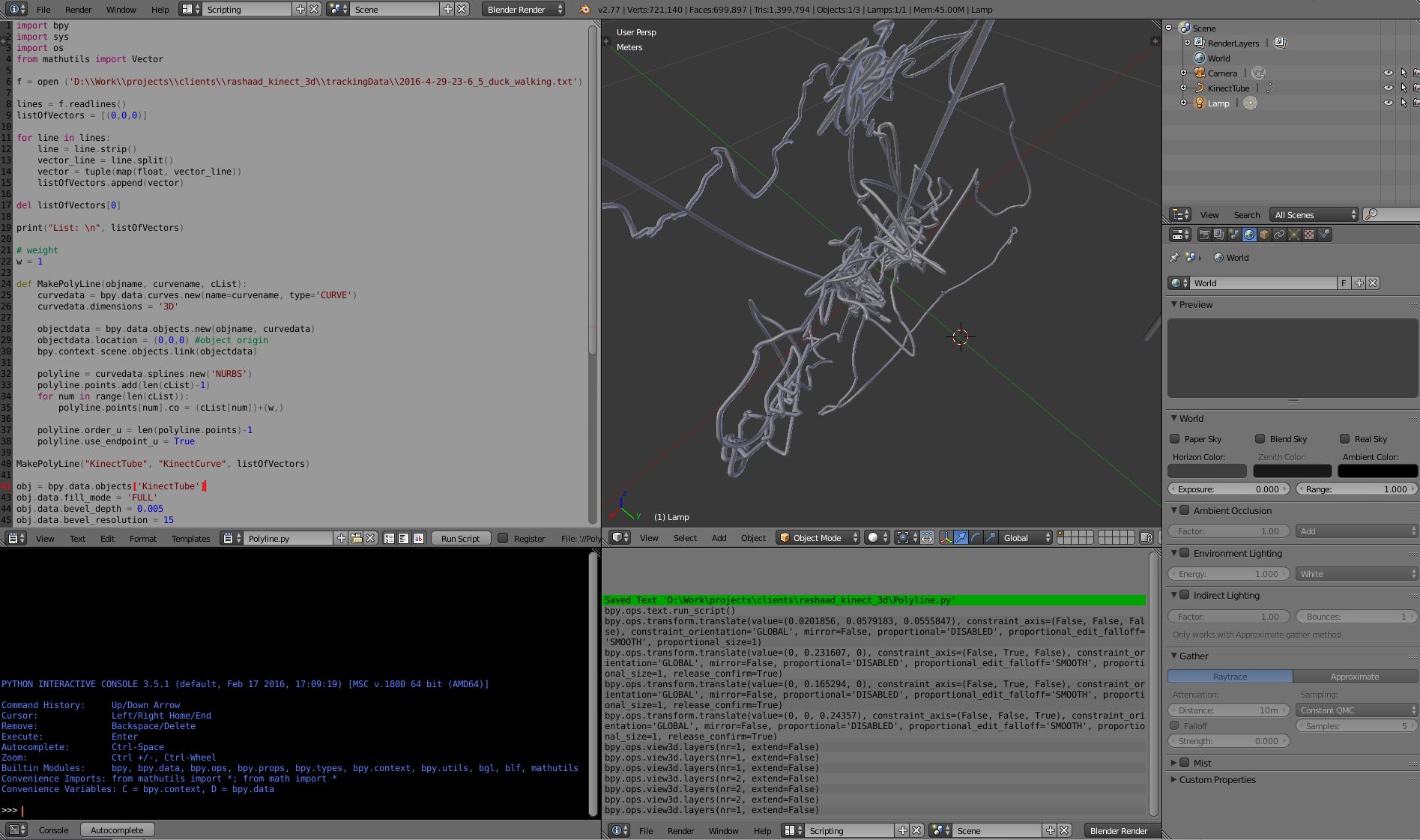 This project is based on artist Rashaad Newsome’s intermedia performance, “FIVE”. I was asked by the artist to develop an approach to record the gestural data that was captured during the performance and then transfer it to 3d models. Each model represents the movement trace of a certain part of the dancer’s body(e.g., hand and foot).

Motion tracking and data collection were done with Kinect + Max/Msp + JavaScript. The data was then imported into Blender and processed with Python scripts to create the corresponding 3D model. The final rendering was completed with Cinema 4D and After Effects. 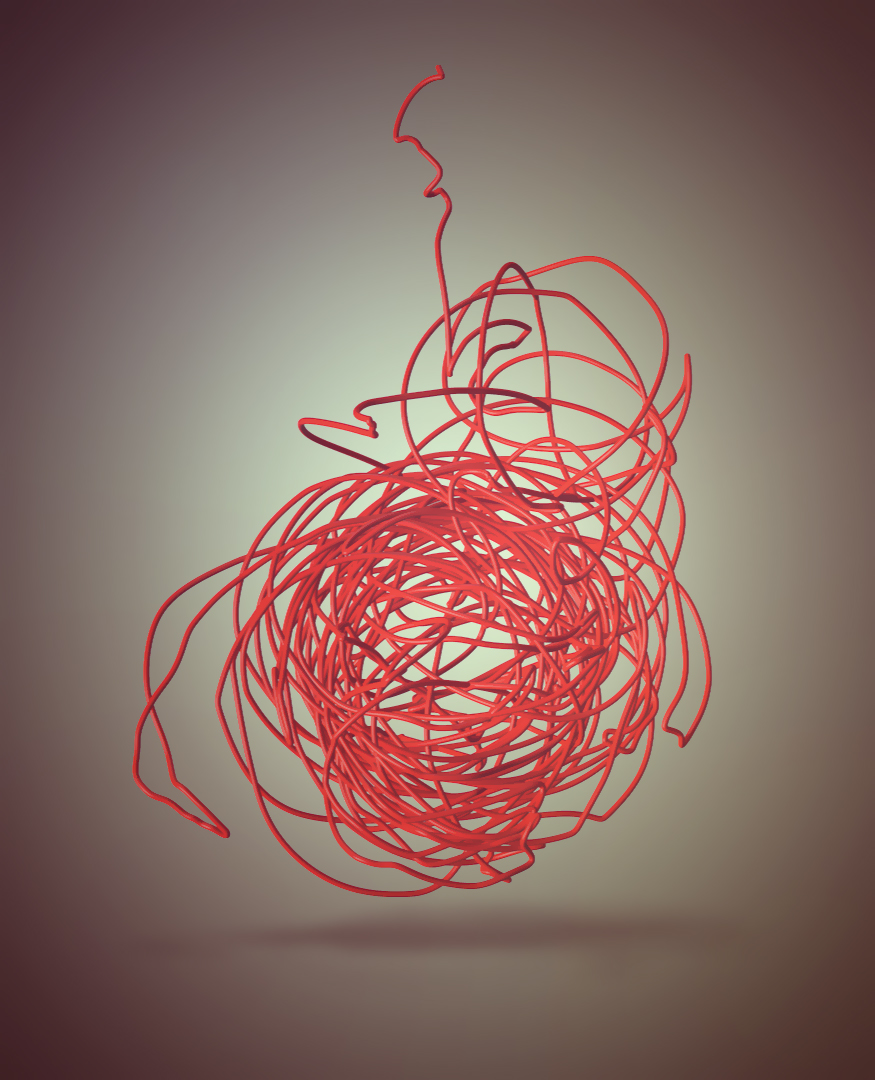 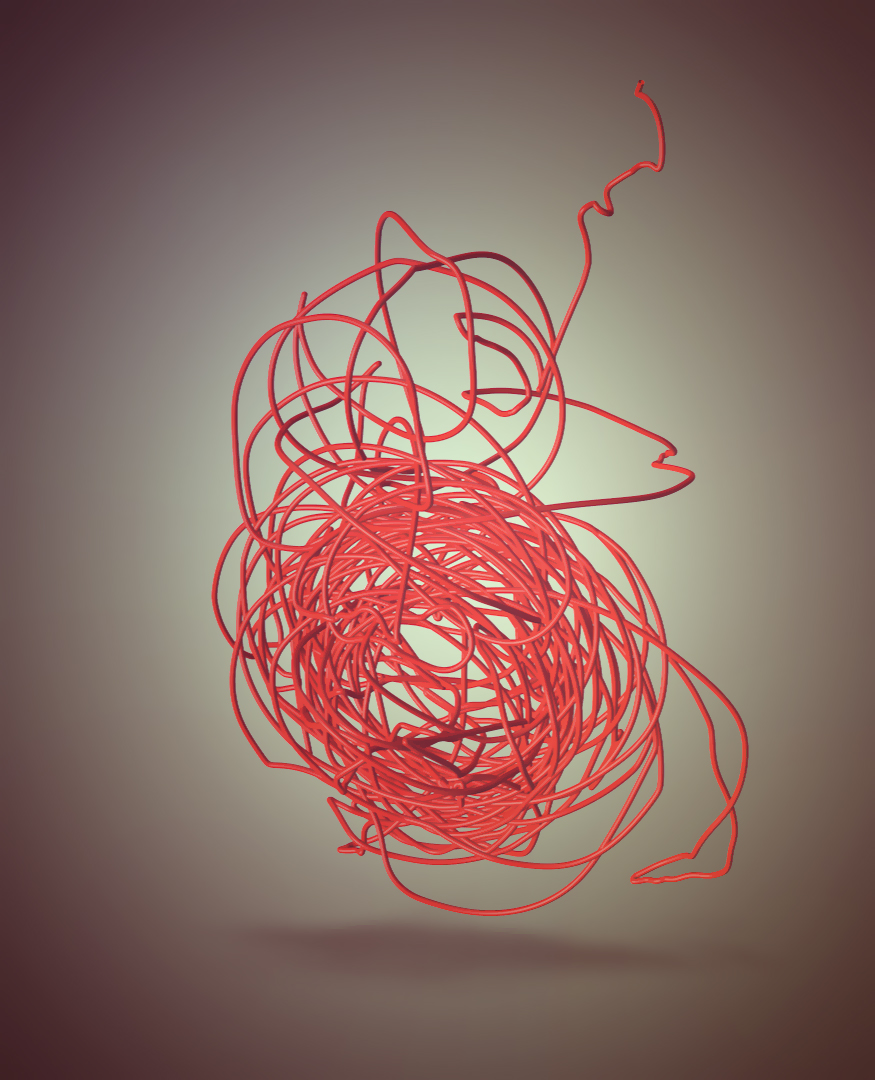 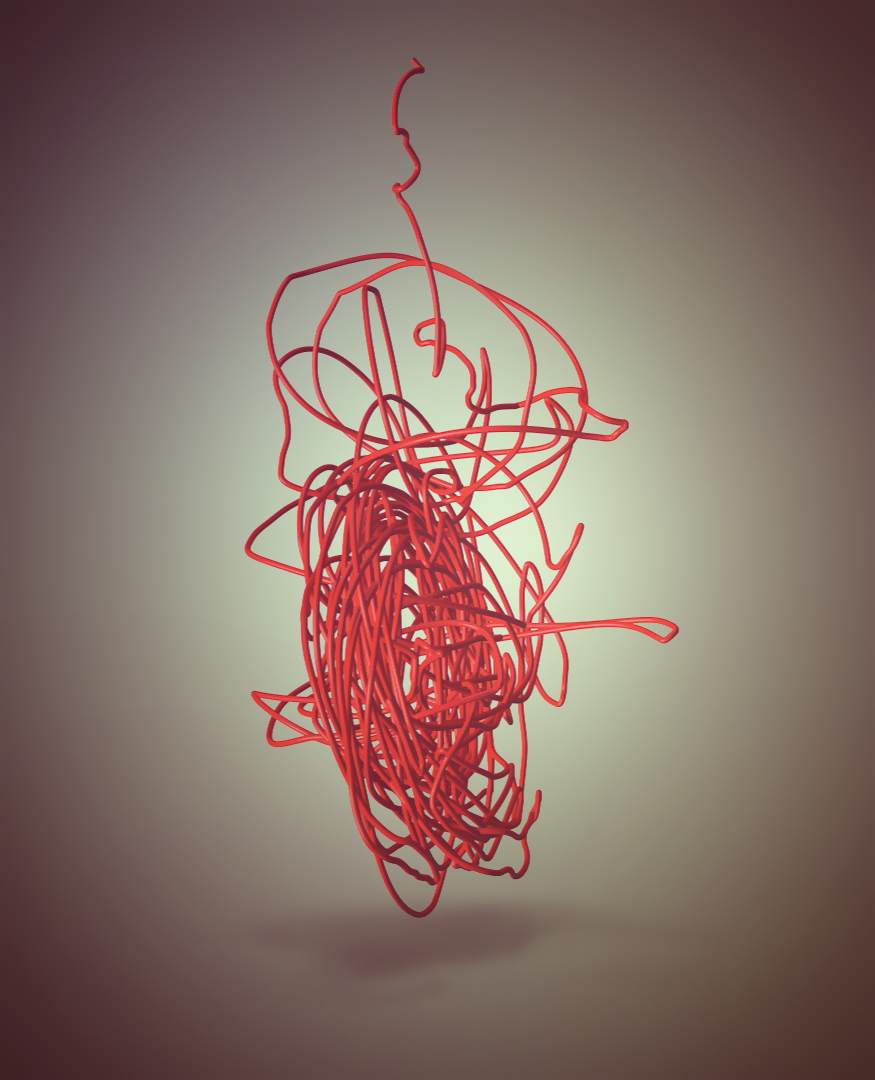 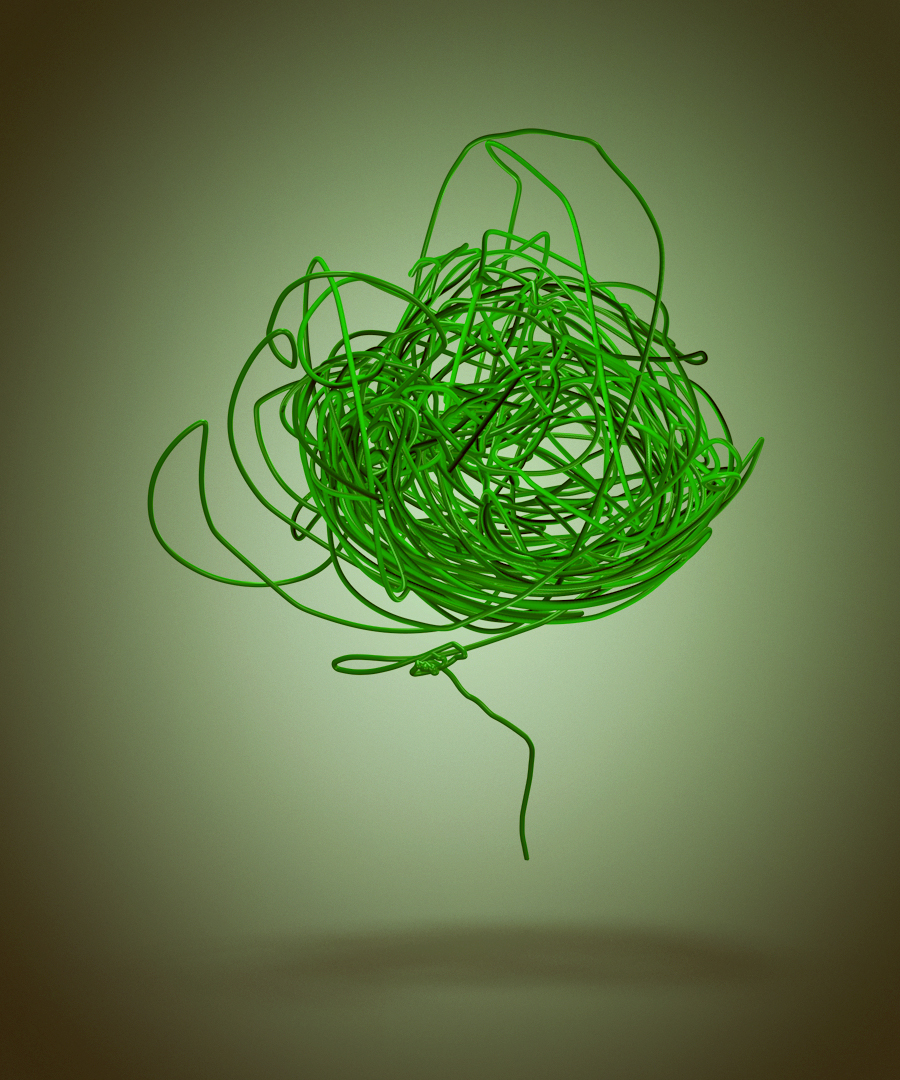 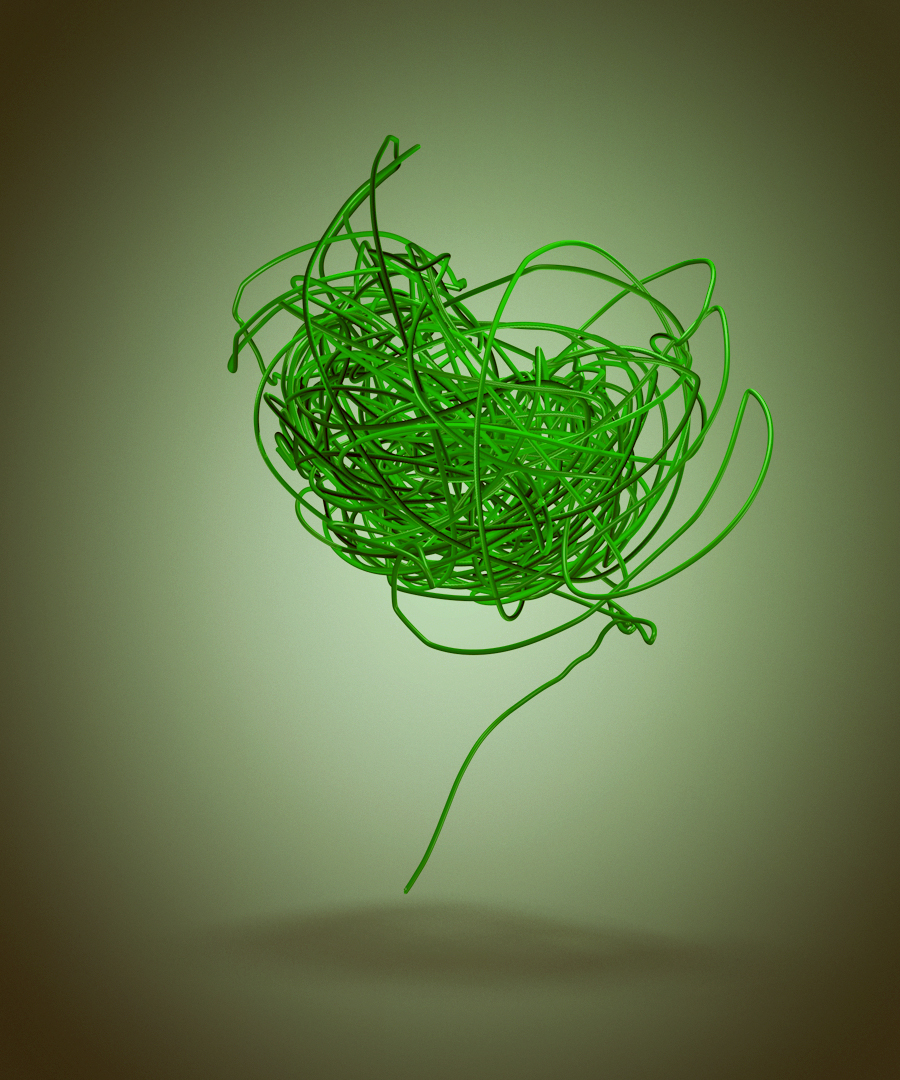 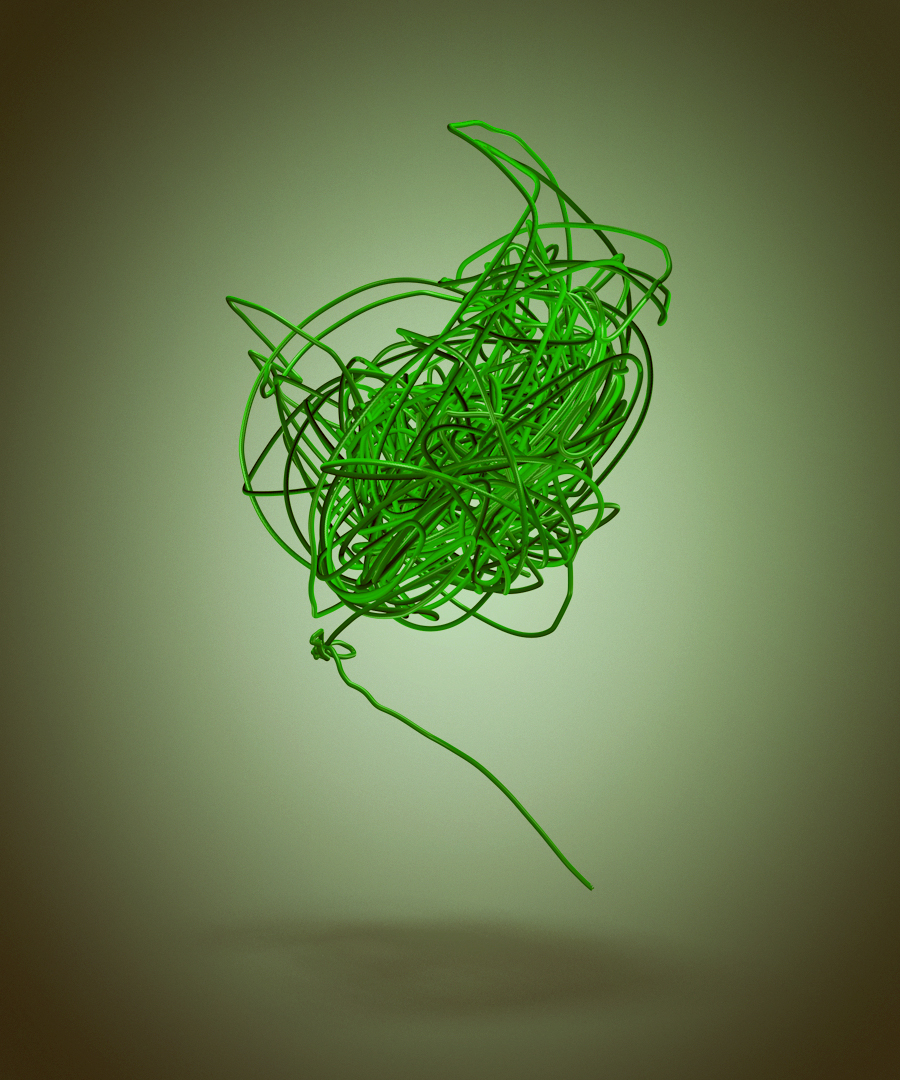 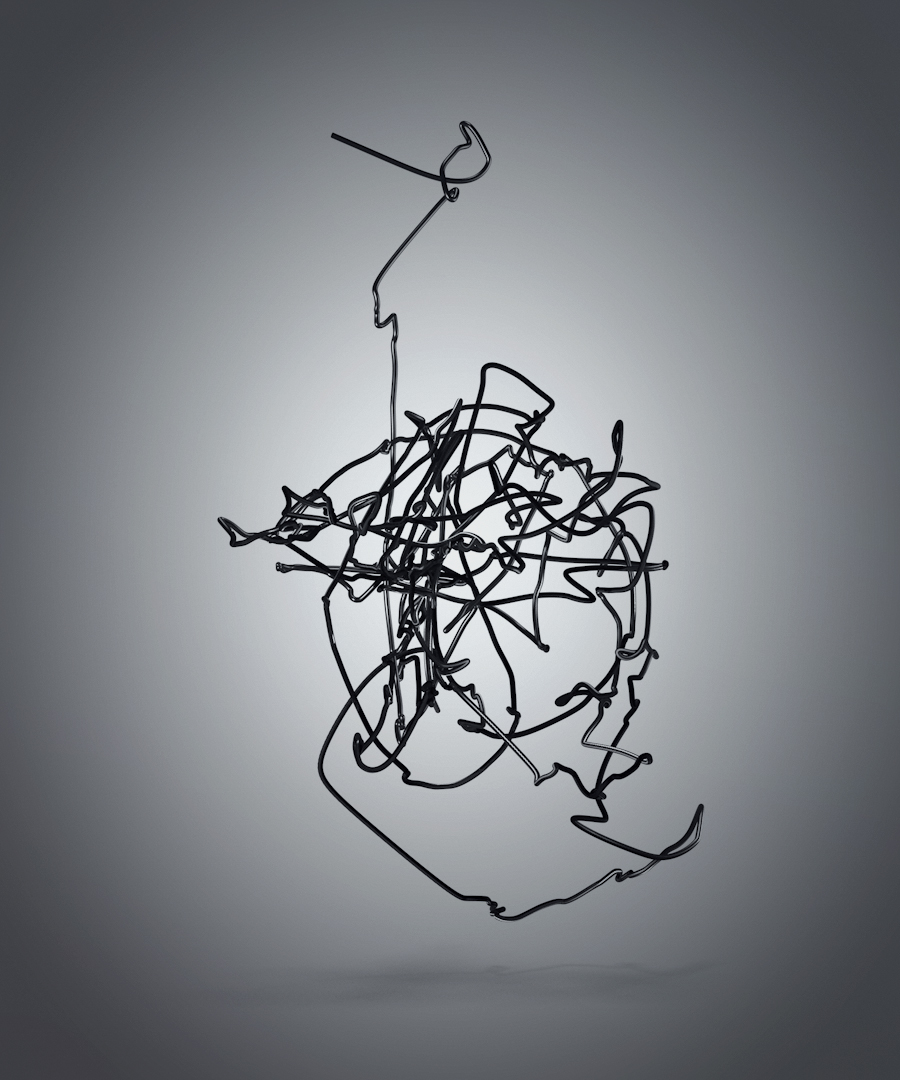 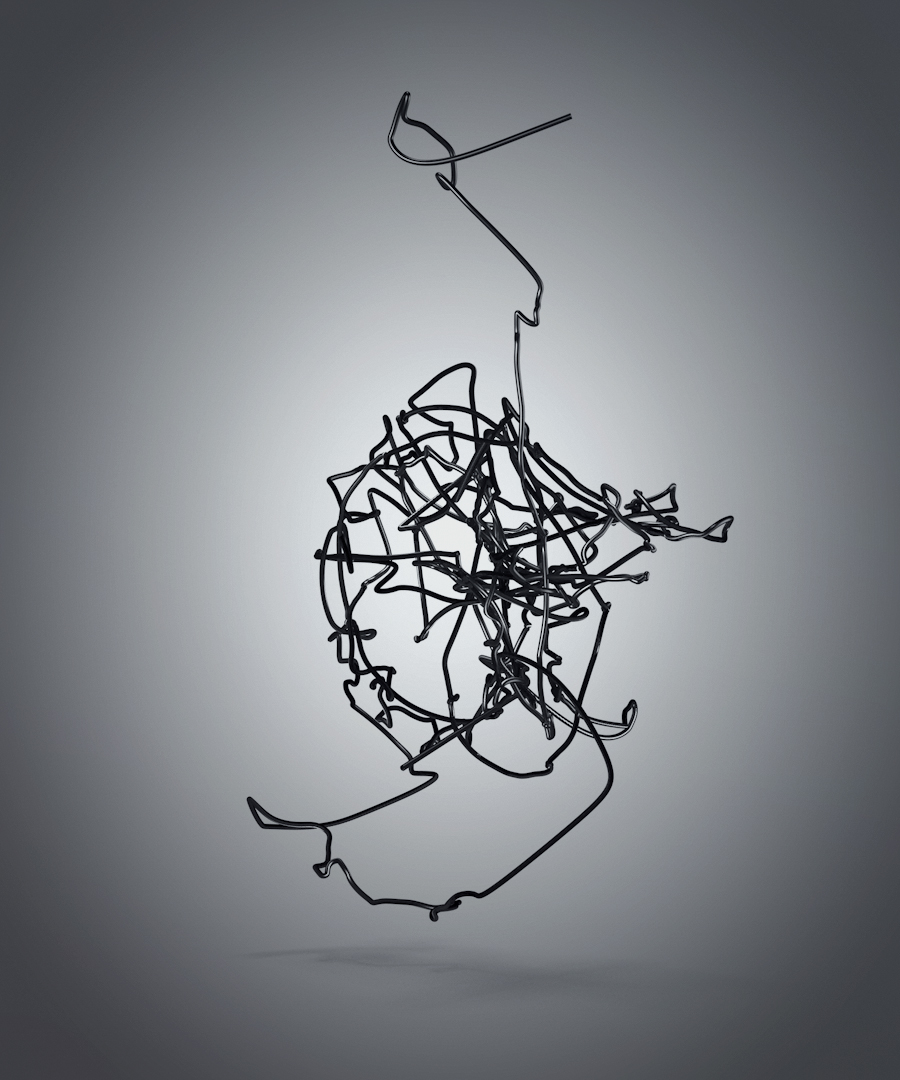 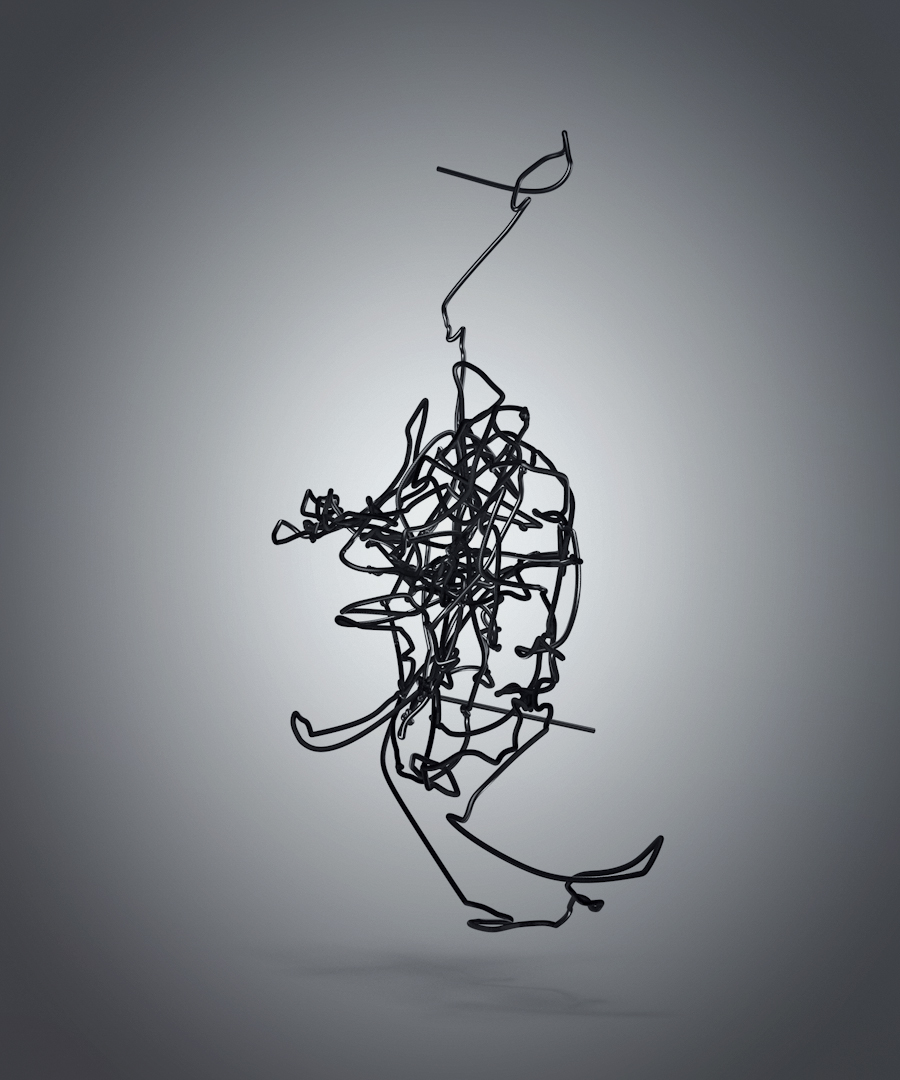 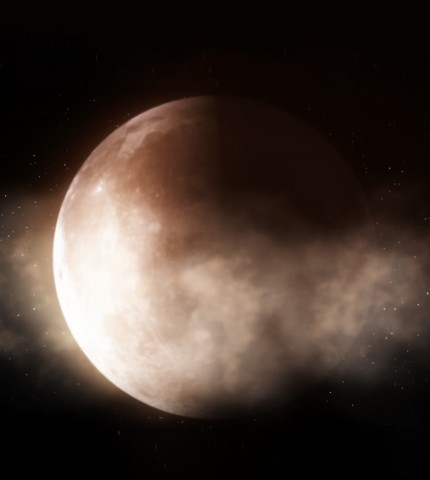 Projection Design and making of the interactive live control interface for a modern musical. 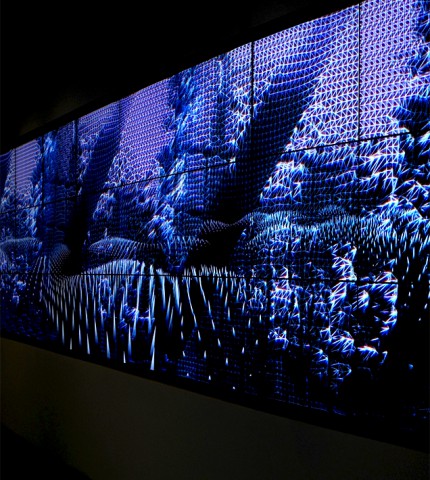 A digitalized street scene created from a live video camera feed and real-time geolocation based data. 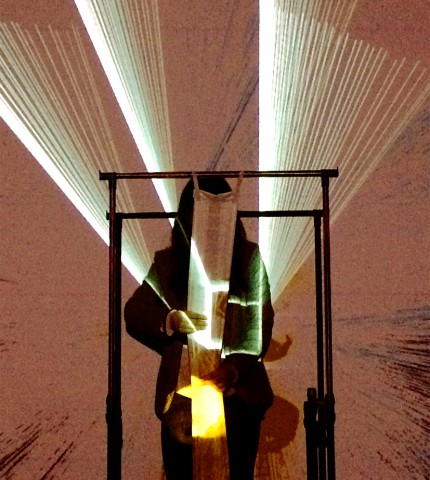